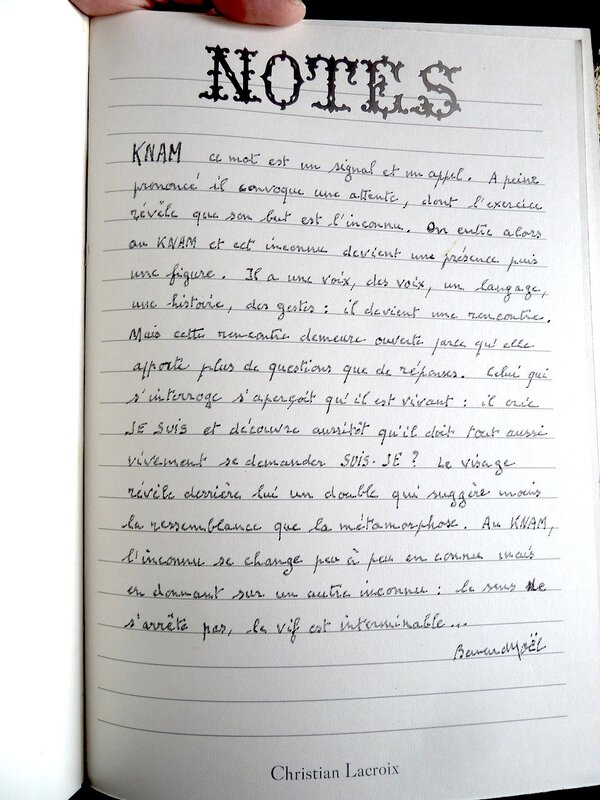 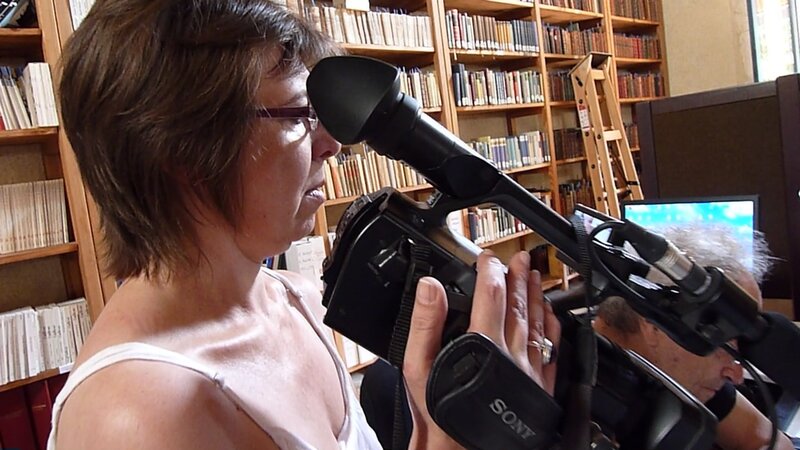 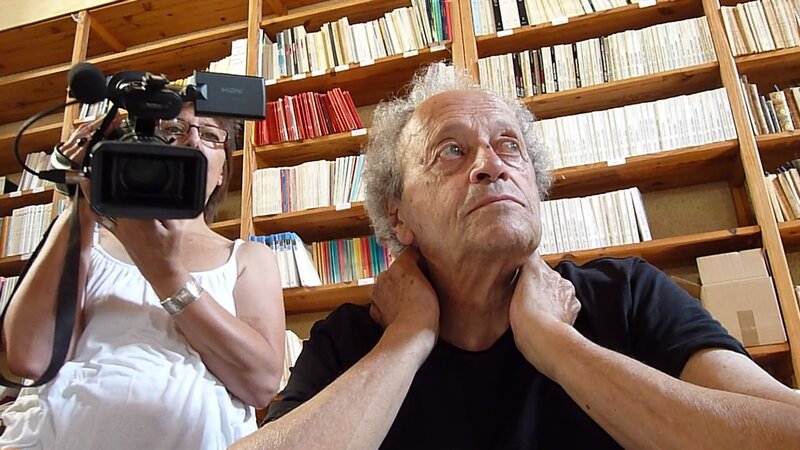 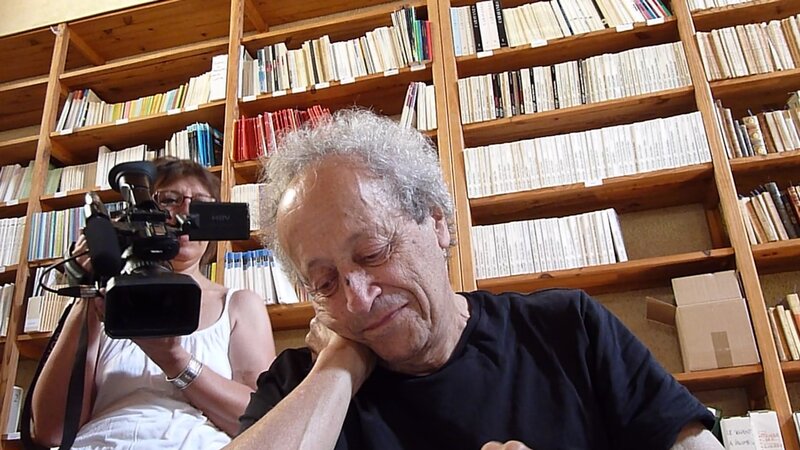 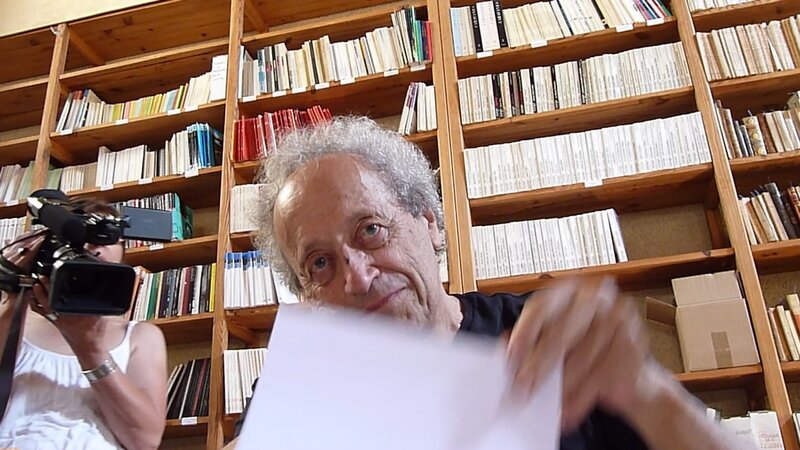 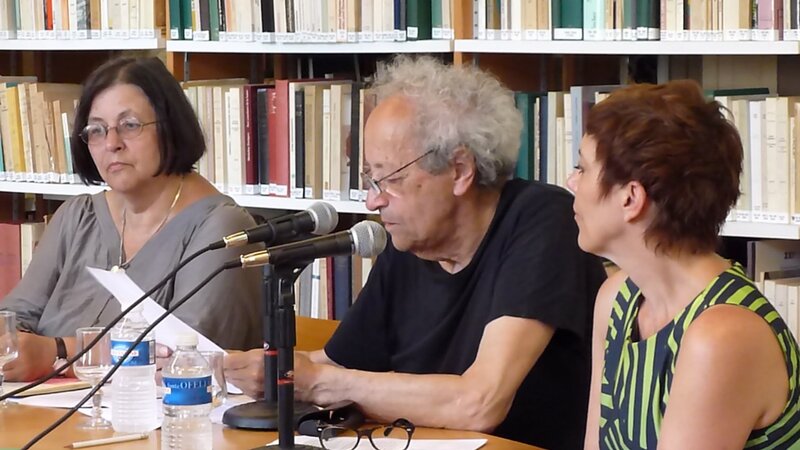 
This is a photo from the film Helen, this is the last offer translation of "Books of forgetting" in Russian. Torment ... 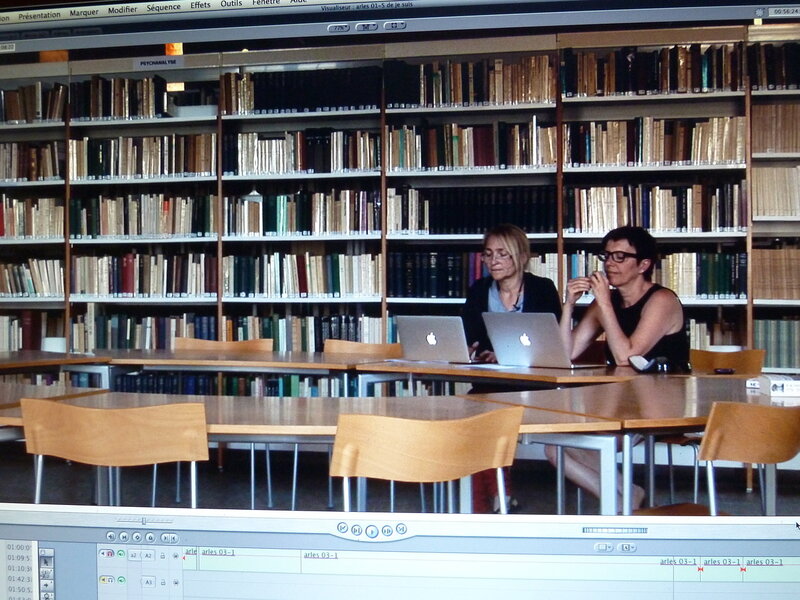 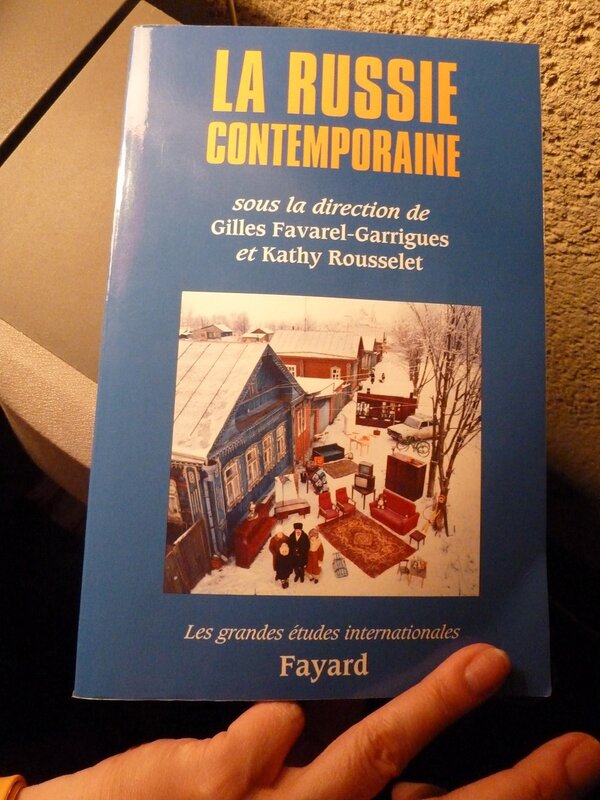 No wonder the book as a book, it specifically bought by Helen for understanding what is happening in the country, she still makes a film about us. So what was it surprising that under modern culture on page 415 we read about KnAM 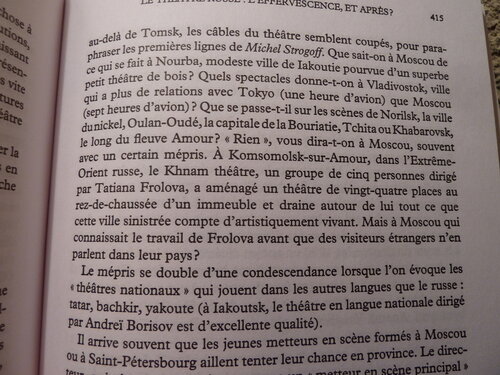 literally -
What's happen on the stages of Norilsk Nickel city, Ulan-Ude, the capital of Buryatia, Chita and Khabarovsk on the Amur River? "Nothing" - will tell you in Moscow, often with some disdain. In Komsomolsk-na-Amur in the Far East of Russia, KnAM Theatre - a group of five people, led by Tatiana Frolova, created a theater for 24 spectators on the ground floor of a residential building, capturing everything around them, that the evil city considers artistically alive. But in Moscow, who knew the work by Frolova up visits of foreigners who would not talk about it in their own countries? "


http://www.collegedestraducteurs-arles.blogspot.fr/2012/07/rencontre-exceptionelle-avec-bernard.html#.UA0hSqA1LZt
Posted by t61 at 03:03 No comments: